This is right up the ‘do different’ alley, and we couldn’t be more excited to promote such a ridiculously good experience. We just wish we’d found it earlier!

The team at Lucha Fantastica are holding one hell of a party for their 7 year anniversary. Like many great things-to-do they’ve been in hiberation throughout Covid and it’s time to knock your socks off with a Mexican Wrestling Feista that you’ll be talking about for sometime.

The venue, Retropolis, will be transformed into a Mexican Arena and their biggest Fiesta yet. We’re talking Flying masked men, tacos, tequila and live Mariachi & djs.

You’ll be ringside drinking tequila and watching some of the best flying men carrying out a legendary battle of good vs evil (Technios vs Rudos). Get set for a mixture of wrestling, jujitsu, grappling, kickboxing and boxing, blended with elements of soap opera, dramatic storytelling, physical comedy, incredible athletics, suspense and intrigue. Basically, a whole lot of awesomeness!

There won’t just be special food (tacos, seriously how good are they) but also some special wrestling moves like ‘desnucadoras’ (power bombs) and ‘quebradoras’ (spinning back breaker), just to name a few.

While Lucha Fantastica hold semi-regular shows, we recommend getting onto this asap, because tickets will sell out – without a doubt.

They have two shows; a family version and adults version. We’ve described the adult show above because well, kids and tequila don’t go.

Both shows are on Saturday the 12th of  Feb – so don’t have a Siesta, snap up a ticket now.

Seeing Eye Dogs Australia Want You to Look After Their Puppies! 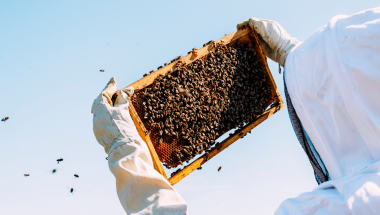 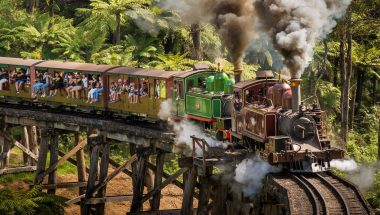 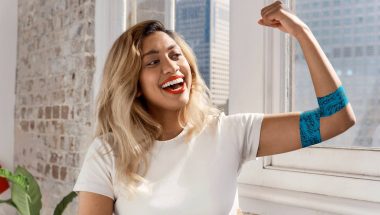 Give Back Before You Go Out and Be a Bloody Champion! 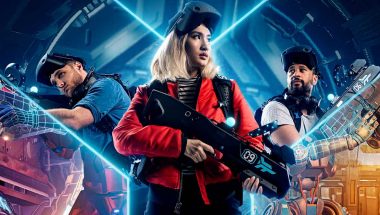 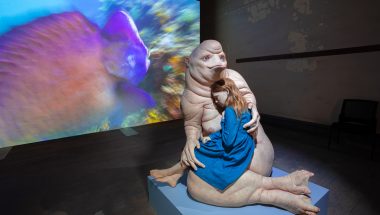 Suss out the Flinders Street Mysterious Ballroom with one of Australia’s finest artists! 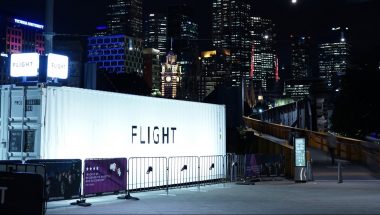 Make Sure You Have Some Spare Jocks For DARKFIELD’S Insane Shipping Containers!