Most of you Melburnians would remember one of the great childhood memories of free leggin’ it out the side of Puffing Billy. Well the dangling stopped a few years back but we’ve got good news. It’s back baby so let those legs loose and come suss out the latest on a whole new experience onboard Puffing Billy.

She was built way back in 1900 to serve the local communities that lived in the hills and there aren’t many better “how’s the serenity” moments than riding shotgun on the ledge of Puffing Billy.

Located in the heart of God’s Country’s Dandenong Ranges, Straya’s favourite steam train takes you back in time and alongside their general train rides there’s something for everyone with a few cheeky experiences to choose from:

Steam & Cuisine Luncheon: First class dining done a lil’ differently across this 3hr journey. Your friendly train host will welcome you on board the Carriage before you tuck into the beverage list.

Entrees are served as Puffing Billy whistles into action and in no time you’ll be lapping up the most iconic point of the journey – the historic Monbulk Creek Trestle Bridge!

Next up are the mains, which are served whilst you continue your journey to Lakeside Station where you can take in the new, state-of-the-art Puffing Billy Lakeside Visitor Centre.

After a leisurely stroll around Emerald Lake Park you’re en route back home with dessert and struggling to see how other restaurants in the big smoke will offer views like this.

Puffing Billy Dog Express: Reckon your pup would rather stick its head out the car window or the Puffing Billy window. You know the answer. All furry travellers will enjoy a 40-minute journey through the unspoilt Wright State Forest, over three historic timber trestle bridges – including the tallest on the entire line at 60 metres long and 15 metres high – and past Cockatoo and Fielder station as the train climbs towards Gembrook.

There’s also plenty of dog trails and parks nearby your station to make the most of a dog’s day out!

Murder on the Puffing Billy Express: Kit yourself out in some 1920’s attire and take part in solving a murder mystery whilst also enjoying a three course meal.

Bike Hire: Go to town on the Dandenong Ranges on two wheels. You can now hire a bike from Puffing Billy Railway’s Lakeside Station bike hub in Emerald Lake Park!

Menzies Creek Museum: It took 10 years to build this bad boy, collecting and researching Railway items from a bygone era and the numbers are impressive. Covering a space of 1160 square metres and housing over 80 exhibits to get your locomotive juices flowing.

There’s so much more too. From nan & pop days, to special pre-made picnic packs. Get yourself huffing and puffing pronto out on the Billy!

THE LUME Is Bringing Legendary Artist Van Gogh Back To Life!

Mould: A Cheese Festival – It doesn’t get cheddar than this! 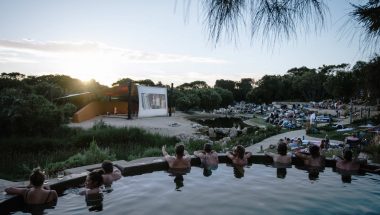 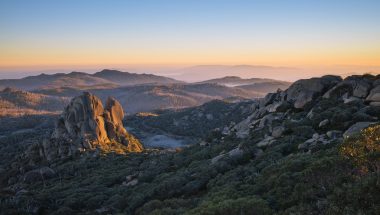 You can be the Cathedral Explorer at 1695m! 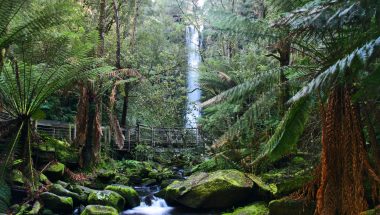 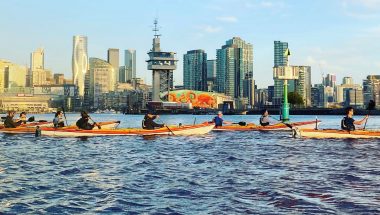 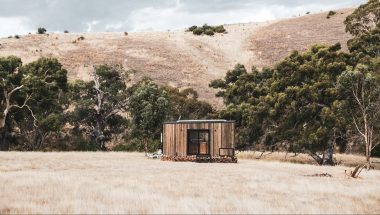 The tiny house that gives you so much more! 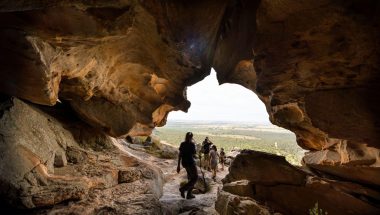 Champion the Grampians at Hollow Mountain